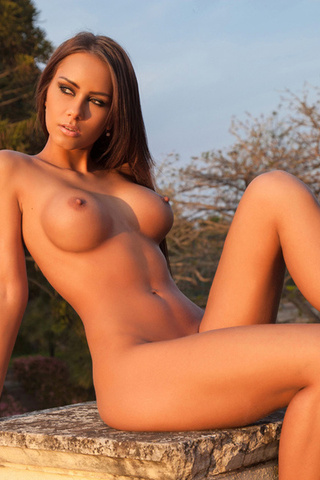 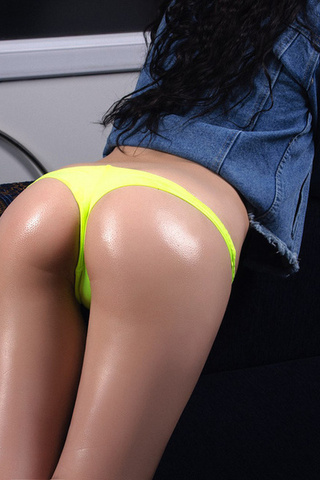 Briefly about the history of this art: who invented and what was the meaning of it?